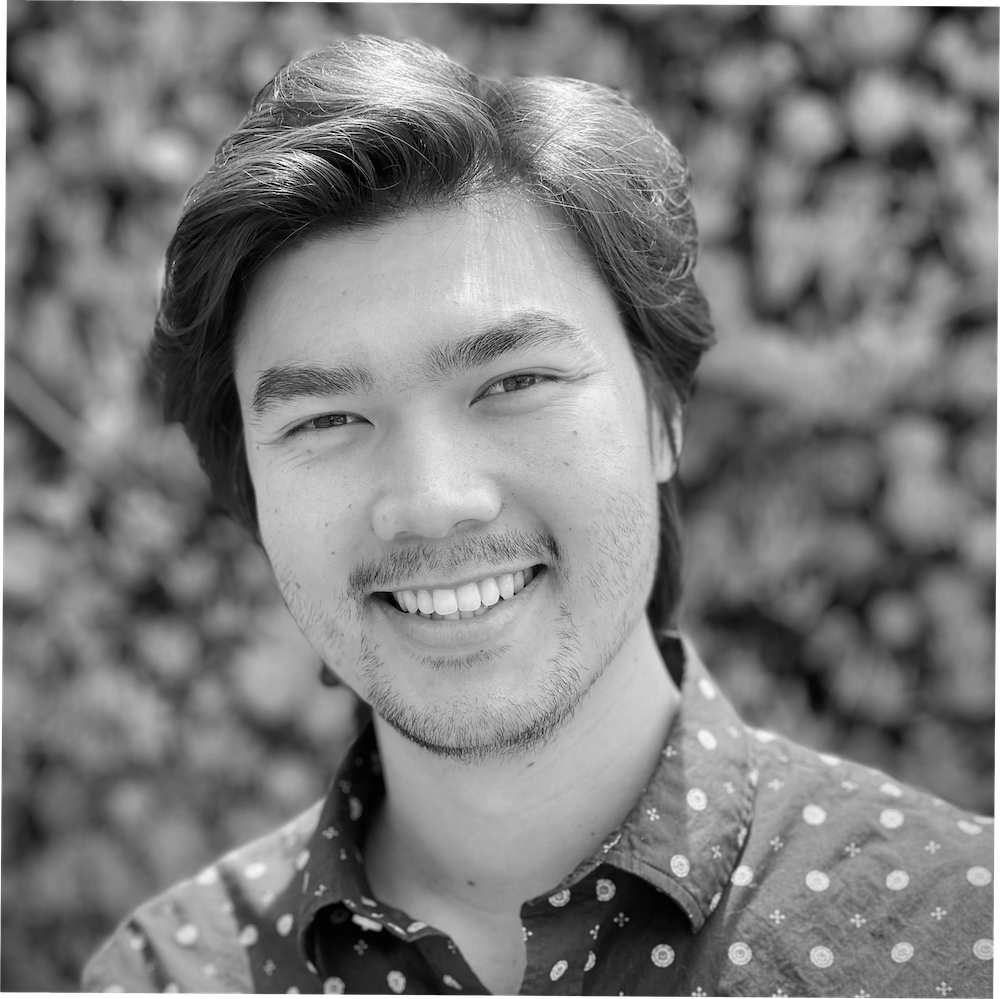 Prescott is an infovore who takes his coffee black and is most at home on a United flight 955. Against the advice of his Korean mother, he left college to move to Israel and become the first employee at www.OurCrowd.com. From living on the founder's couch to becoming head of product, he helped build the backend tech to what KPMG went on to recognize as a "top 10 global fintech leader." In 2015, Prescott transitioned into investing professionally, serving as a principal and an observer to the investment committee of the diversified private investments division of OurCrowd, which has become Israel's most active venture investor with nearly $2 billion AUM. In this capacity, he supported series A and B investments into Kenna Security, Innoviz, Argus Cybersecurity, Scopio Labs, and Wave Accounting.

In 2018, Prescott returned to the US to open Maniv Mobility's Silicon Valley office. Recruited by Olaf, Prescott was responsible for leading the majority of investments from Maniv's second $100m seed & series A fund from 2019-2021.

Prescott founded RedBlue Ventures, an early stage mobility-focused venture capital firm along with Olaf Sakkers in 2021. Prescott is also the author of Spatial Nature of Retail, a history of how transportation and technology has changed the way we buy & sell. He's a commentator on transportation technology & policy and is cited by publications like the Financial Times.

While at Maniv Mobility, Prescott sourced and led investments into the following startups, for the majority of which he served on the board: 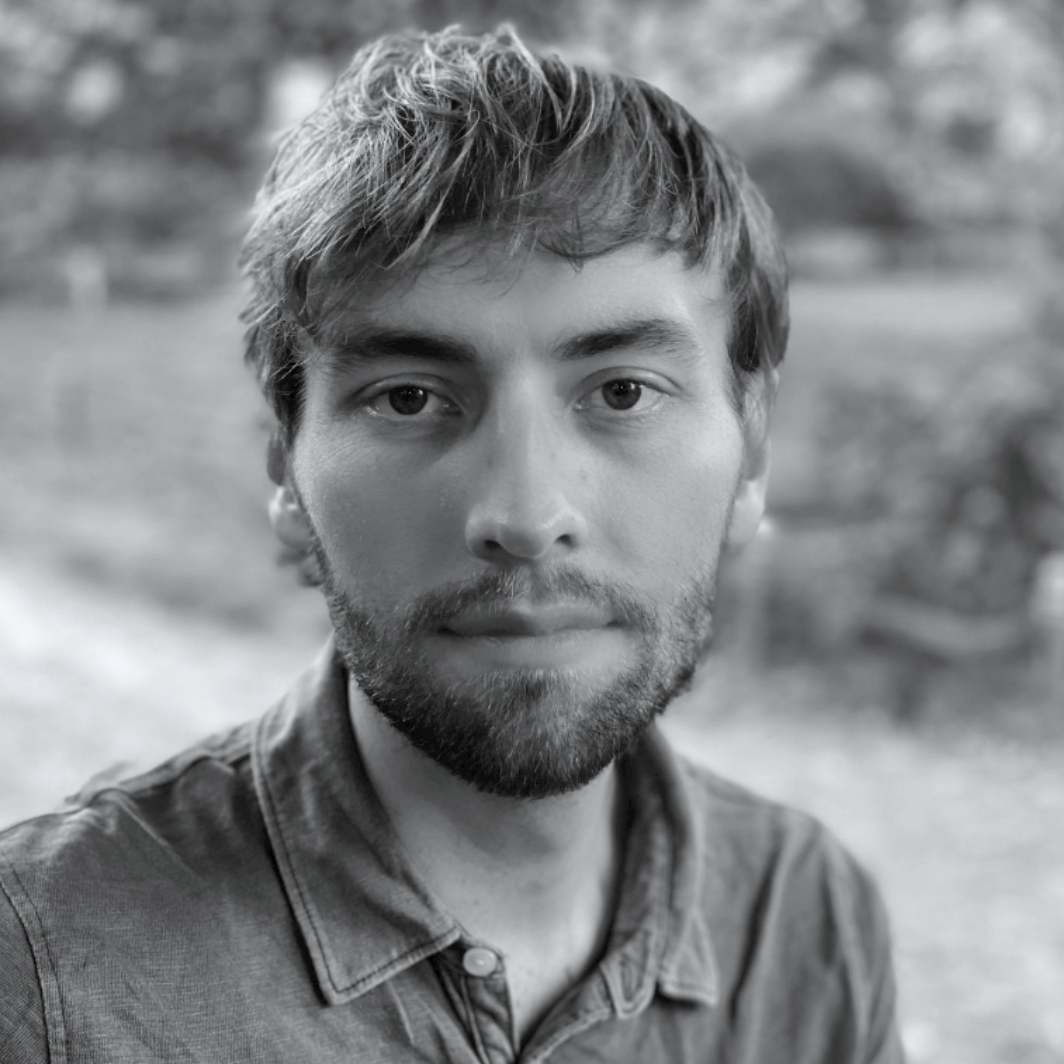 Olaf is led by a sense of curiosity to try to understand the kernel of what makes something unique or interesting. While serving in the Israel Defense Forces, he discovered how the rapidly emerging autonomous vehicle technology could transform transportation and be a unique opportunity for the Israeli tech ecosystem. He met Michael Granoff in 2014 and over the course of six years built Maniv Mobility into a leading global venture capital fund focused on mobility, managing $150 million and backed by leading industry players including Renault-Nissan-Mitsubishi, Hyundai, BMW, Shell, Aptiv, LG and Valeo.

Born in South Africa, Olaf attended Princeton University where he majored in Anthropology, writing his thesis about frontier medicine and global health policy. The same interest in culture and understanding complex systems are what give him a deep sense of fulfillment from partnering alongside founders to build great companies which solve critical problems.

Olaf founded RedBlue Ventures, an early stage mobility-focused venture capital firm along with Prescott Watson in 2021. He's also the author of Mobility Disruption Framework, a book that unpacks the rapid transformation happening in the mobility industry through the lens of microeconomics and colorful comparisons to household pets. He has spoken at numerous conferences such as Web Summit and Tech Crunch and has been quoted in publications such as the Wall Street Journal and Financial Times.

In his capacity as a General Partner at Maniv Mobility, Olaf led investments into the following companies, for the majority of which he served as a board member: